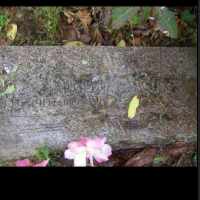 The Life of Harold Clarence

Put your face in a costume from Harold Clarence's homelands.

Known as the National Bureau of Criminal Identification, The Bureau of Investigation helped agencies across the country identify different criminals. President Roosevelt instructed that there be an autonomous investigative service that would report only to the Attorney General.
1910 · Women Gain the Right to Vote in Washington

On November 8, 1910, Washington became the first state to allow women to vote. This event would lead to the long battle by women in all the states to fight for the right to vote. This would happen 10 years later.
1929