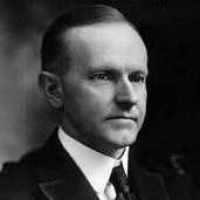 The Life Summary of John Calvin

Put your face in a costume from John Calvin's homelands.

English (Cambridgeshire):probably an occupational name for acollege servant or someone with some other association with auniversity college, for example a tenant farmer who farmed one of themany farms in England known as College Farm, most of which are or wereowned by university colleges.See Colledge .