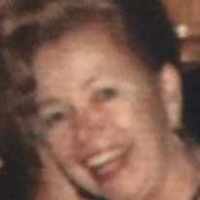 The Life of Patria

Put your face in a costume from Patria's homelands.

Partial self-government granted. The Congress of United States approved a law to change back the name of the island Porto Rico, to its original name, Puerto Rico.
1936

Spanish: habitational name from any of the several places, as for example Medina-Sidonia in Cádiz province and Medina del Campo in Valladolid, so called from Arabic medīna ‘city’. The surname is also borne by Sephardic Jews.