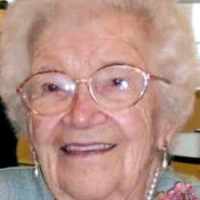 The Life of Hazel Mae

Put your face in a costume from Hazel Mae's homelands.

1 Probably an Americanized spelling of German and Jewish (Ashkenazic) Buch or Buck .2 German: from a Germanic personal name Bogo, Old High German bogo ‘bow’(weapon).3 The surname Book appears occasionally in English records; it may be a variant spelling of Buck or from the same source as 1.