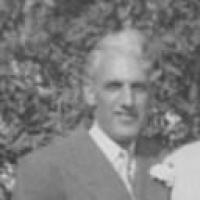 The Life Summary of Hugh Loren

Put your face in a costume from Hugh Loren's homelands.

The Boeing Aircraft was named and created by William Boeing. The first two planes were Bluebill and Mallard and the first flight was July 15, 1916. Boeing aircrafts made their debut during WWI.

Scottish and English: habitational name from any of various places called Crawford, primarily the one in Lanarkshire (Scotland), and possibly also from the one in Lancashire. Both are named in Old English with crāwe ‘crow’ + ford ‘ford’.