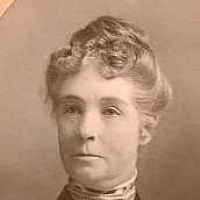 1 English: from a medieval personal name, a pet form of Lawrence , formed with the addition of the Middle English suffix -kin (of Low German origin).2 Irish: reduced Anglicized form of Gaelic Ó Lorcáin ‘descendant of Lorcán’, a personal name from a diminutive of lorc ‘fierce’, ‘cruel’, which was sometimes used as an equivalent to Lawrence.