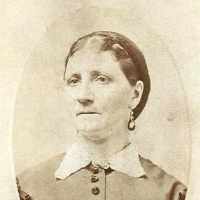 The Life Summary of Neeltje

Put your face in a costume from Neeltje's homelands.

German, Flemish, and Jewish (Ashkenazic); Dutch (also De Klein): from Middle High German, German, Dutch klein ‘small’, or Yiddish kleyn. This was a nickname for a person of small stature, but is also often found as a distinguishing name for a junior male, usually a son, in German names such as Kleinhans and Kleinpeter . The surname of German origin is also found in many other European countries, notably in France (Alsace and Lorraine), Belgium, Poland, Hungary, Czechia, and Slovakia. It is often a German translation of corresponding Slavic surnames, for example Czech and Slovak Malý (see Maly ). Compare Klain , Klien , and Kline .