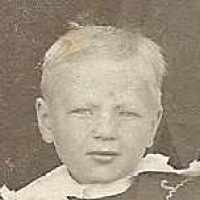 The Life of Birney

Put your face in a costume from Birney's homelands.

Burney and Geneva lived on the family farm all there life. He served as Director of Bank of Kirksville, MO. This is the bank his father helped establish near Martinstown.