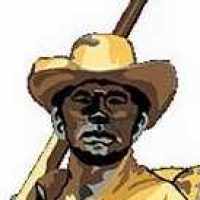 The Mormon Battalion, Iowa Company A