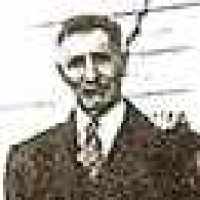 The Life Summary of James Egypt

Put your face in a costume from James Egypt's homelands.

English: variant of Beeston , a habitational name from a place called Beeston. The spelling reflects the local pronunciation of the Nottinghamshire placename, although this form is now quite widespread in England.