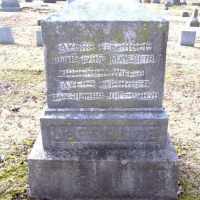 The Life Summary of Ayers

Put your face in a costume from Ayers's homelands.

English: derivative of Ayer , with excrescent -s. The -s may represent a trace of the Latin nominative singular in heres ‘heir’, but it may also signify the son or servant of someone known as ‘the heir’, i.e. someone who was heir to some great estate.