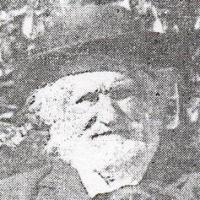 The life of John Hiott

John Hiott (Hyatt) came to Utah without family members and had no children after arriving. Although only fragments of his life appear in records, he lived during an interesting, yet difficult time. …