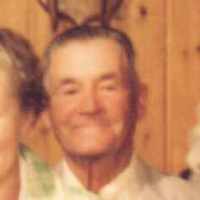 The Life Summary of Jesse Clarence

Put your face in a costume from Jesse Clarence's homelands.

Born on July 23, 1878 Redwing, MN His parents were Nels Monson & Johanna Marie (Maria) Lindberg Monson In 1898 he left His family in Wheaton, MN and with his brothers Axel and Oscar moved to Sims, N …