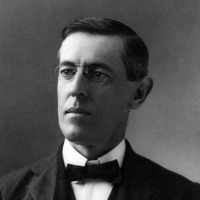 Put your face in a costume from Thomas Woodrow's homelands.

The Secrete Service Headquarters had been in NYC for four years. Finally in 1874, it returns to Washington D.C.
English, Scottish, and northern Irish: patronymic from the personal name Will , a very common medieval short form of William .