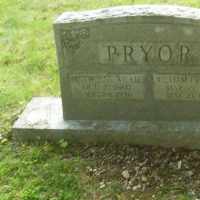 1 Scottish: from a medieval pet form of the personal name William .2 Altered spelling of German Wilke , written thus to preserve the final syllable.