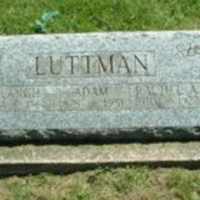 The Life of Adam

Garfield was shot twice by Charles J. Guitea at Railroad Station in Washington, D.C. on July 2, 1881. After eleven weeks of intensive and other care Garfield died in Elberon, New Jersey, the second of four presidents to be assassinated, following Abraham Lincoln.
1883 · Mining Boom

In 1883, there was a mining boom in Northern Ontario when mineral deposits were found near Sudbury. Thomas Flanagan was the blacksmith for the Canadian Pacific Railway that noticed the deposits in the river.
1898 · War with the Spanish