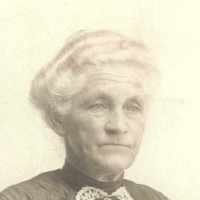 Irish (Cork): Anglicized form of Gaelic Ó Buadhaigh ‘descendant of Buadhach’, a personal name meaning ‘victorious’. (The British name Boudicca or Boadicea, borne by the Queen of the Iceni who in ad 62 led a revolt against the Roman occupation of her country, is a cognate.)