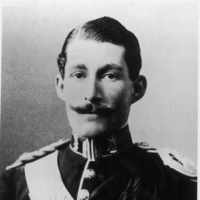 The Life Summary of Fergus

Put your face in a costume from Fergus's homelands.

Anglicized form of Fearghas , one of the Gaelic names that has recently also been favoured by parents without Irish or Scottish connections.