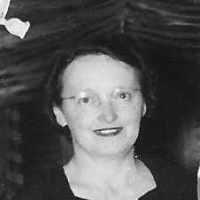 The Life of Mary Florence

The world’s first movie theater was located in Pittsburgh. It was referred to as a nickelodeon as at the time it only cost 5 cents to get in.
1917

English: habitational name from places called Crookham in Berkshire and Northumberland, or from Church Crookham in Hampshire. The one in Northumberland is named with a dative plural form of Old Scandinavian krókr ‘crook’, ‘bend’, while those in Berkshire and Hampshire are probably named with an Old English word croc ‘crook’, ‘bend’ + hām ‘homestead’.