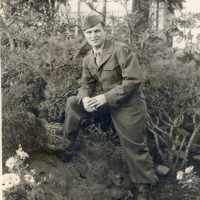 The Life of George Juro

Put your face in a costume from George Juro's homelands.

1 Jewish (Ashkenazic): variant of Korn .2 Dutch and North German: from a short form of Cornelis or Cornelius . This name was also established in Norway from the 16th century onward.3 Slovenian: nickname from koren ‘root’.