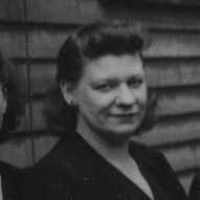 Known as the National Bureau of Criminal Identification, The Bureau of Investigation helped agencies across the country identify different criminals. President Roosevelt instructed that there be an autonomous investigative service that would report only to the Attorney General.
1913 · Cleveland Museum of Art

The Cleveland Museum of Art was founded as a trust from Hinman Hurlbut, John Huntington, and Horace Kelley. It is to be known as the fourth-wealthiest art museum in the United States. The museum opened its doors to the public on June 6, 1916, and is free to the public to come and enjoy the diverse collections inside. Today the museum can be found as the center piece of Wade Park and both are on the National Register of Historic Places.
1929