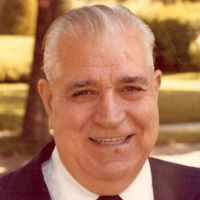 The Life of David Burton

Put your face in a costume from David Burton's homelands.

English: habitational name from a place in Lancashire, near Rishton, recorded in 1246 as Kunteclive, from Old English cunte ‘cunt’ + clif ‘slope’, i.e. ‘slope with a slit or crack in it’.