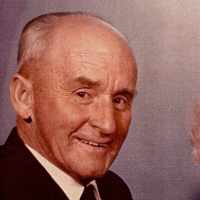 The Life Summary of Winfred Affel

Put your face in a costume from Winfred Affel's homelands.

I will try to write a few special things that I remember about my Dad, Winfred Affel Allen. He has been dead now for 10 years and since we can look at his life (or most of it), it is hard to pic …