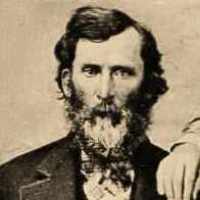 The Life Summary of Turner Lee

Put your face in a costume from Turner Lee's homelands.

In 1819, in McCreary County, Kentucky along Cumberland River was the site of the first commercial oil well.

Scottish: distinguishing nickname from Middle English and Older Scots elder ‘parent; older, senior person’, perhaps in some cases denoting the older of two bearers of the same personal name. It may have been used also to denote an elder of a church, a senior and respected member of the congregation. Compare Senior .English: in southeastern England, this may be a variant of Helder .Americanized form (translation into English) of German Elter , which has the same meaning as 1 above.