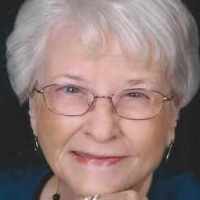 The Life of Jessie Leola

Put your face in a costume from Jessie Leola's homelands.

Scottish: probably a habitational name from a place called Tecket in North Tyndale.