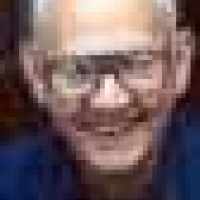 The Life of Ragnvald Nathaniel

When Ragnvald Nathaniel Aaker was born on 28 October 1923, his father, Gustav Alfred Aaker, was 44 and his mother, Anna Sophia Koldingness, was 41. He married Lillian Anderson on 4 November 1950, in Polk, Minnesota, United States. He lived in Grand Forks, North Dakota, United States for about 80 years. He died on 2 February 2005, at the age of 81.

Put your face in a costume from Ragnvald Nathaniel's homelands.