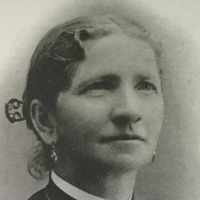 A Little About Me

My name is Mary Ellen Cragun. I was born February 24, 1864 to my parents, James Hyrum Cragun and Eleanor Lane in Indiana. When I was only 4 years old, I trekked across the plains with my parents. We …