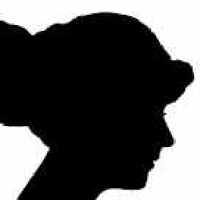 English: habitational name from one or more of several places so called in Lancashire, Lincolnshire, Northumberland, and the North Yorkshire. The placenames derive from Old English nīwe ‘new’ + hām ‘homestead, estate’ or possibly in some cases from hamm ‘water meadow’.