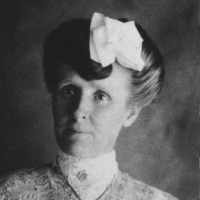 The Los Angeles Gas Company installed 43 gas street lamps on Main Street. A lamplighter rode on horseback at dusk to light the streetlights. By 1873, 136 gas lamps had been installed in Los Angeles.
1890 · The Sherman Antitrust Act