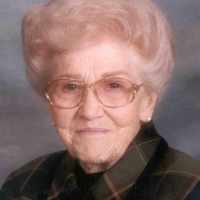 The Life of Mary Elba

Put your face in a costume from Mary Elba's homelands.

This is the life history written by my mother, Mary Elba Ross Stone, approximately around the year 2006. As her only daughter, I think it is a story that needs to be shared among her dear family who …