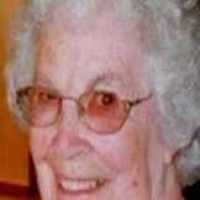 The Life of Dorothy Gertrude

Put your face in a costume from Dorothy Gertrude's homelands.

Warrant G. Harding died of a heart attack in the Palace hotel in San Francisco.
1928 · Camden Public Library is Opened

The citizens of Camden, Maine had voted (in 1896) to establish a free public library in the town. The land for the library to be built on was donated by Mary Louise Curtis Bok in 1916. After years of fundraising and construction, the cornerstone was finally laid on August 17, 1927. The library opened on June 11, 1928. The library remains open to this day, and is now considered a National Historic Landmark.
1944 · The G.I Bill

English: habitational name from any of various places called Oulton, in particular those in Cheshire and Staffordshire.