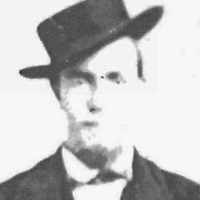 The state known as Utah began when Brigham Young led a group of LDS pilgrims seeking freedom from religious persecution into the Great Salt Lake Valley, where they established a settlement in 1847. The golden spike completing the first transcontinental railroad line was driven at Promontory, Utah, in 1869, leading to a further influx of settlers.
1854 · The Crimean War