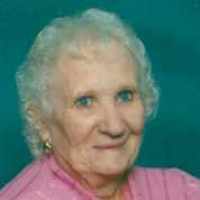 The Life of Wilma Lois

Put your face in a costume from Wilma Lois's homelands.

Warrant G. Harding died of a heart attack in the Palace hotel in San Francisco.
1927 · Kansas Adopts a Flag

English1. habitational name from any of the minor places in Wiltshire, Warwickshire, and other counties called (The) Folly, usually from Middle English folie in the sense ‘folly’, ‘foolish enterprise’, but otherwise from Old French feuillie ‘leafy bower or shelter’, later ‘clump of trees’. In some cases, the name may be topographic. 2. nickname for an eccentric or foolish person, from Old French folie ‘foolishness’.