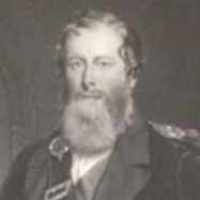 (1997: 6329;2007: 12505; 2010: 16536)Irish and Scottish: from Gaelic dubh ‘dark, black’, used both as a nickname and a personal name. In Scotland, it is typically a descriptive epithet for a dark-haired man (compare Dow 1). In Ireland, it is usually from Ó Duibh ‘descendant of Dubh’ or Mac Giolla Duibh ‘son of the servant of Dubh’. It is also found as a short form of Duffin and a variant of Duffy . See also McDuff .In some cases possibly also a shortened form of Breton Le Duff , a cognate of 1 above.