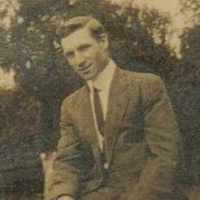 The Life of James Edward

Put your face in a costume from James Edward's homelands.

The world’s first movie theater was located in Pittsburgh. It was referred to as a nickelodeon as at the time it only cost 5 cents to get in.
1908 · The Bureau of Investigation is formed