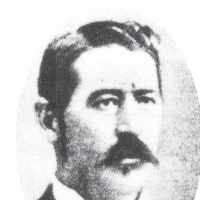 Put your face in a costume from Isaac Eberhard David's homelands.

Isaac Zundel was chosen Bishop over the Shoshone Indians, with Alexander Hunsaker and Moroni Ward as counselors. The white men had learned the Indian language and could converse with them easily. Many …