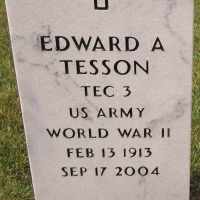 The Life of Edward A

Put your face in a costume from Edward A's homelands.

French: from a dialect word meaning ‘badger’, applied as a nickname for someone thought to resemble the animal in some way.