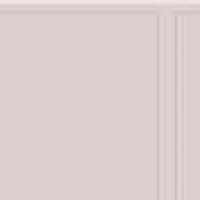 Warrant G. Harding died of a heart attack in the Palace hotel in San Francisco.
1939 · Nylon Plant in Seaford