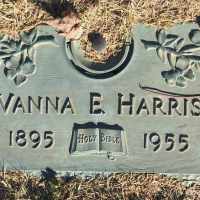 The Life of Vandela Ella

Put your face in a costume from Vandela Ella's homelands.

The Sequoyah Constitutional Convention was held on August 21, 1905, to attempt to secure statehood for Indian Territory, or the State of Sequoyah. The proposed state was in the area which is now the south-eastern portion of modern-day Oklahoma. The proposal was to create a state which would secure Indian control of their lands. A 35,000 word constitution was created which laid the groundwork for the future Oklahoma Constitution. Congress would not consider the statehood bill and it was rejected.
1912 · The Girl Scouts