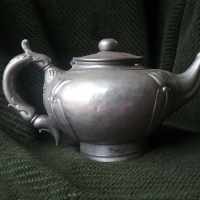 English: habitational name from Danby in North Yorkshire, originally named in Old Norse as Danabȳ ‘settlement of the Danes’, and thus cognate with Denby .

Clip taking from http://history.lds.org/overlandtravels/trailExcerptMulti?lang=eng&pioneerId=12115&sourceId=2432 Saturday 20[.] rose early and prepared for a Start[.] got in motion by 7 AM[.] drove 3 …