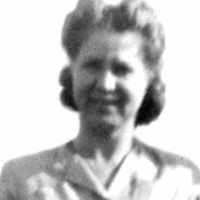 The Life of Velma Rose

Put your face in a costume from Velma Rose's homelands.

German and Jewish (Ashkenazic): ethnic name for a native or inhabitant of Switzerland, from Middle High German swīzer, German Schweizer.