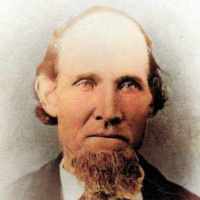 The Life Summary of William Birch

Put your face in a costume from William Birch's homelands.

"William's father, John Hutchens, was a plantation owner in South Carolina. His mother Elizabeth Crocker, died when he was very small. William's father remarried and little William was practically r …