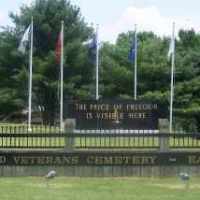 The Life of Arthur Eugene

Put your face in a costume from Arthur Eugene's homelands.

In 1939, DuPont opened a nylon plant in Seaford, Delaware. The idea came when in 1935, Dr. Wallace discovered a synthetic fiber.
1951 · The Twenty-Second Amendment