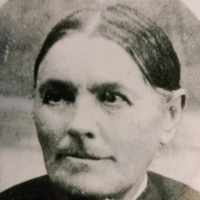 Life Sketch of John Haines Williams and Sarah Jane Davis Among many corners of beautiful Wales that are special to me are three places in Carmarthenshire not far from the sea. John Haines, the son of …