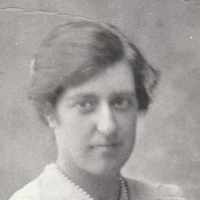 The Life of Daisy Florence

When Daisy Florence Adams was born in 1899, in Ramsgate, Kent, England, United Kingdom, her father, William Adams, was 45 and her mother, Fanny Port, was 37. She lived in Victoria Settlement, Smoky Lake County, Alberta, Canada in 1911 and Alberta, Canada in 1916. She died on 30 August 1983, in Vancouver, British Columbia, Canada, at the age of 84, and was buried in Vancouver, British Columbia, Canada.

Put your face in a costume from Daisy Florence's homelands.