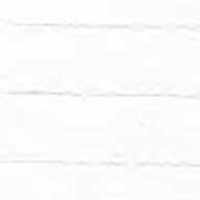 The Life of Annie Elizabeth

Put your face in a costume from Annie Elizabeth's homelands.

1 English: variant of Chesney .2 French: habitational name from any of the various places called Chanet or Le Chanet, from Latin canna ‘reed’ + the suffix -etum denoting an inhabitant.