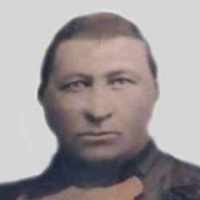 The Life Summary of Ane Magrethe

Put your face in a costume from Ane Magrethe's homelands.

MARY JANE CROWTHER DURFEE (1870-1963) BIOGRAPHY The following was written by Verr Durfee and Millie Durfee Andrews, the only two living of a family of ten. Mary Jane Crowther Durfee is the d …