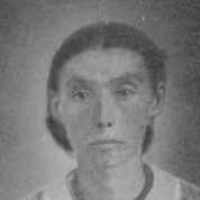 On April 26, 1838, The Lord reveals that the name of His Church should be The Church of Jesus Christ of Latter-day Saints. This revelation was given to the Prophet Joseph Smith, Jr. in Far West, Missouri.
1838 · The Mormon-Missouri War

The Mormon-Missouri War was an armed conflict between Latter-day Saints and Missouri citizens due to religious and political differences. The Saints decided to fight back against the many mob threats and attacks. After two weeks of armed fighting, Governor Lilburn W. Boggs issued an Extermination Order on October 27, 1838. The Saints were ultimately expelled from Missouri.
1846