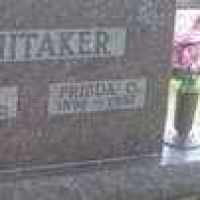 The Life of Frieda Opal

Put your face in a costume from Frieda Opal's homelands.

German: from Middle High German kirchner ‘minister’,‘sexton’, ‘patron’, hence an occupational name for a priest or a church assistant.