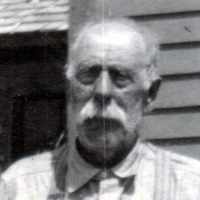 German:1. topographic name for someone living by the Gose river near Goslar in the Harz Mountains. 2. from a Germanic personal name, from god, got ‘god’ or gōd ‘good’.